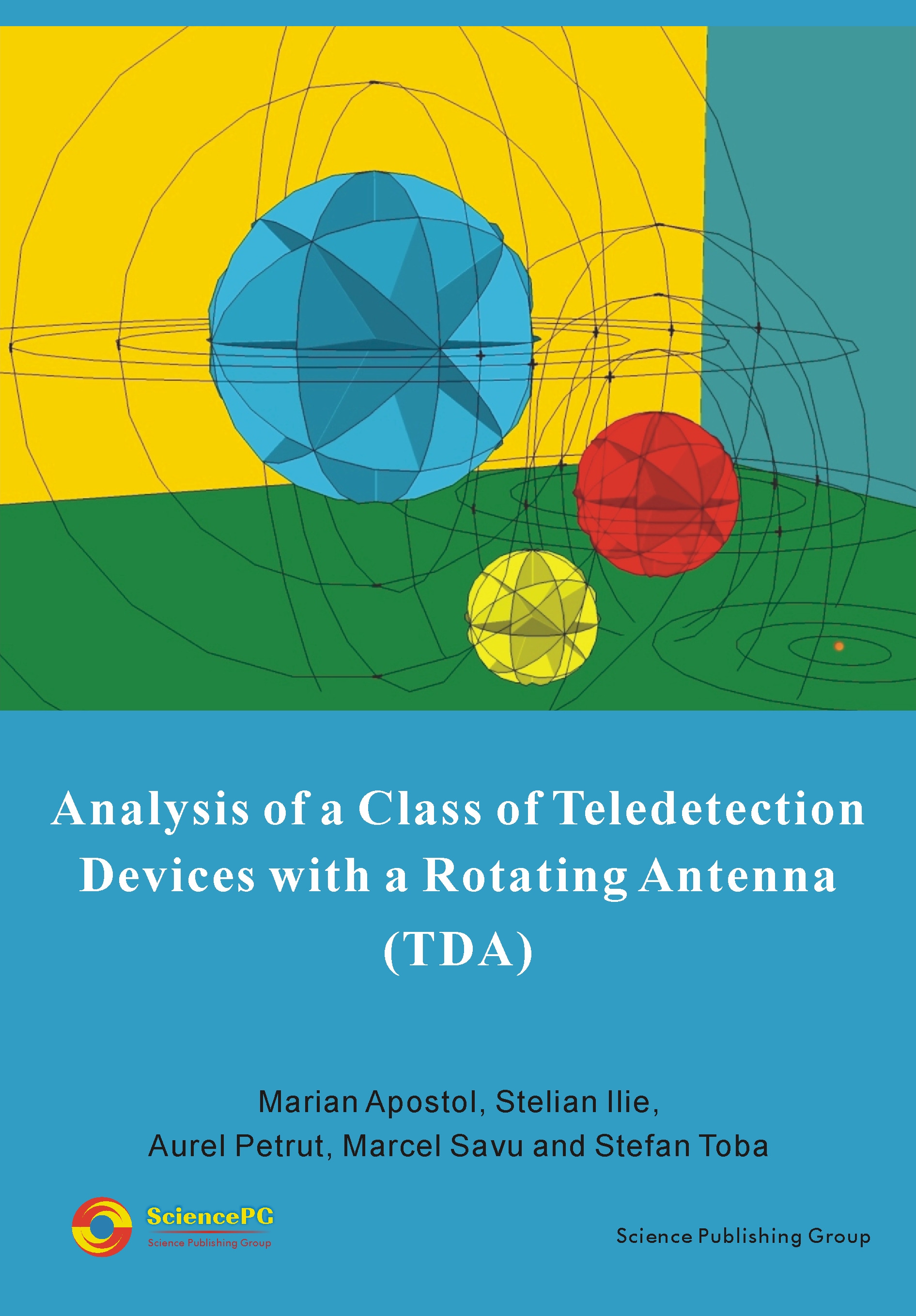 Table of Contents
Front Matter
1 Introduction
1.1 Description of the TDA-class Devices
1.2 Particular Teledection Devices
1.2.1 AL-6D Diode Bell (Crete)
1.2.2 H3 Tec (USA)
1.2.3 HEDD Unival Group (Germany)
1.2.4 LifeGuardTM DKL (Dielectrokinetic Laboratories, USA)
1.2.5 Electronic Unit for Detecting Living Organisms
1.3 The Equipment TDA-2
1.4 Hypotheses upon the Principles of Operation
1.5 Estimation of the Force acting upon the Antenna
2 Statistical Tests in the Field
2.1 Linear Test T1. Statistical Analysis. Quality Factor
2.2 Random Effects
2.3 Linear Test T2
2.4 Linear Test T3
2.5 Linear Test T4
2.6 Search Tests
3 Human Body Electric Field
3.1 Generalities
3.2 Human-body Field
3.3 Human Body-Device Coupling
4 Electromagnetic Signal
4.1 Electromagnetic Anomaly
4.2 Induced Voltage
4.3 OSCOR Experiments
4.4 Target Response
4.5 Other Tests: Resonance, Shielding and Temperature Effect
4.6 Other Experimental Observations
4.7 NQR Information
5 Theory
5.1 Polarization Fields
5.2 Point-like Sources
5.3 Emitted Fields
5.4 Electric and Magnetic Forces
5.5 Resonance Force
5.6 Rotation of the Antenna
5.7 Standing Detection
5.8 Effect of the Magnetic Field
5.9 Electronics Replacing the Reference Substance
5.10 Comments upon the Theory
5.10.1 Resonance Integrals in other Situations
5.10.2 Iterative Process
5.10.3 TDA-1 versus TDA-2
6 Characteristic Frequencies
6.1 Introduction
6.2 Polarization and Electric Susceptibility
6.3 Polarizability for a Dense Material
6.4 Induced Displacive Transition
6.5 A Random Distribution of Dipoles
6.6 Summary
6.7 Rabi Frequencies
6.8 Remanence, Contamination, Deterioration
7 Another Form of the Theory
7.1 Linear Oscillator. Resonance
7.2 Point Dipole
7.3 Two Point Dipoles. The Force
7.4 Potential Energy. Oscillations
7.5 Target Response
7.6 Numerical Estimates
7.7 Inclination Downwards
7.8 Additional Notes
8 Concluding Remarks
8.1 User’s Guide
8.2 Conclusions
8.2.1 Endnote
Back Matter
Author(s)
Marian Apostol, Marian Apostol is a scientific researcher and professor of the oretical physics in the Institute of Atomic Physics, Magurele-Bucharest, Romania. In the past 4 years he worked also as a hired consultant for MiraTechnologies, Bucharest, Romania. Apostol is an expert in condensed matter physics, atomic and nuclear physics, with a high record of scientific and technical publications.
Stelian Ilie, Stelian is an electronics engineer, with a university degree in telecommunication. He implemented several projects in security and defense and devoted his career to promoting and managing high-tech activities in this area. Stelian started and developed successfully MiraTechnologies, Bucharest, Romania.
Aurel Petrut, Aurel Petrut is an electronics engineer with a vast experience in various areas of electronics equipment. In his career he assumed difficult, special tasks on many occasions, always with a successful output. In the past five years he was associated with MiraTechnologies, Bucharest, Romania, where he brought many valuable contributions and where he enjoys a high esteem and appreciation.
Marcel Savu, Marcel is a chemical engineer, with an extensive activity in scientific research. He devoted a large part of his career to conducting and implementing complex scientific projects, both at national and international level. He is associated with MiraTechnologies, Bucharest, Romania, as a scientific and technological expert and a director of research and development.
Stefan Toba, Stefan started his career as a high-school teacher of Physics in Bucharest, then became a University College Professor of Metrology and Applications of Nuclear Physics. At the same time he worked as a scientific researcher in X-ray diffractometry, X-ray fluorescence analysis, electronic microscopy and non-destructive control. He turned then to chief inspector in the Romanian Agency of Nuclear Activities, which is the national regulatory body in the field. In the past several years he was a scientific researcher at MiraTechnologies, Romania.
Description
The present book reports upon the results of scientific and technical research conducted for five years, between 2009 and 2013, by a group of cca 10 scientists, engineers and technicians at MiraTechnologies, Bucharest, Romania, upon some devices of remote detection with rotating antenna.

It is known that an important problem today in our society consists in combating the terrorist acts by detecting explosives or narcotics, as well as other illegal materials. Of course, a remote detection is the most desirable one. There exists, since long, on the international technological markets a series of devices which seem to be able to perform such a remote detection. All these devices (some of them reviewed in the book) share as a common element a rotating antenna which can swivel about its axis and point to the target in the field. These devices, which evoke a charming rod, a magic wand or the famous dowsing rod, have the aspect of a rather small device, like a pistol, which the operator holds in hand.

The functioning of these devices was never convincingly proved, and their validity is controversial.

MiraTechnology became interested in such devices and, about 2009, started to assemble a team of researchers in order to help clarify the functioning of these curious devices. The studies carried out by these researchers (their leaders are this book’s authors), both experimental and theoretical, resulted in a series of scientific publications listed below. The main conclusion of these studies is that there exist firm principles in science which make possible the functioning of such devices. The results of these studies are presented in this booklet.
PUBLICATION SERVICES
Journals
Special Issues
Conferences
Books
Copyright
JOIN US
Join as an Editor-in-Chief
Join as an Editorial Member
Become a Reviewer
Qualification & Requirement
Benefits & Responsibilities
RESOURCES
Open Access
For Authors
For Librarians
For Booksellers
Article Processing Charges
SPECIAL SERVICES
Download Certificates
Recommend to Library
Ordering from SciencePG
Subscribe
ADDRESS
Science Publishing Group
1 Rockefeller Plaza,
10th and 11th Floors,
New York, NY 10020
U.S.A.
Tel: (001)347-983-5186